An old building was brought to life during GLOW 2012

Project for Glow 2012 - an interactive light festival in Eindhoven, Netherlands. The Singing Building is a continuation of Lucas Maassen’s previous work The Singing Chair. This time he wanted to transform an old condemned building in the city center by giving it a voice. The Eindhoven rapper Fresku modeled for the mouth and lent us his voice. The installation lasted for an entire week, attracting many visitors and being a crowd favorite.

As part of Les Projecteurs I captured Fresku's speech on camera and made a 9 minute edit of his ramblings. The project involved a lot of masking and creative editing. 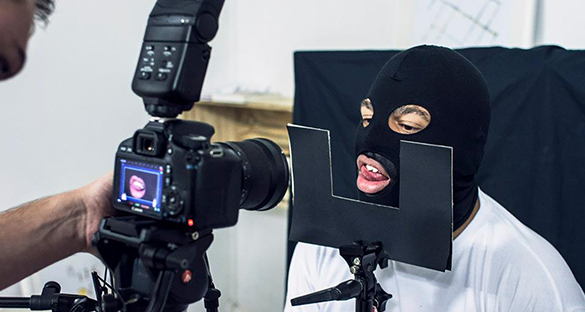 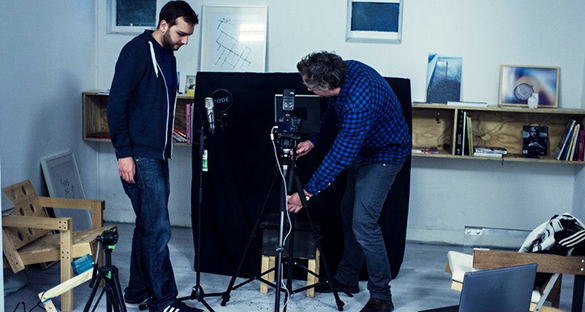